Alright, I know that I’m pushing the limits of good taste with this post, but if you’ve clicked on the link and you’re reading these words then chances are you’re generally curious about what I have to say about whether or not Asian woman actually fart. My theory is that anyone who would be offended by a topic such as this wouldn’t have even got this far, so let’s just get on with it…

It’s true. Asian women are just as disgusting as the rest of us.

Before I answer this most important question, I should quantify my reason for writing this article. Remember my last post where I was talking about how for the longest time I had assumed that all Asian women were way out of my league?

I thought for sure that women from Asia just weren’t interested in regular white guys like me, and that caused me to illogically place them on such a high pedestal in my mind – it was almost as if I thought they were perfect creatures who could do no wrong. 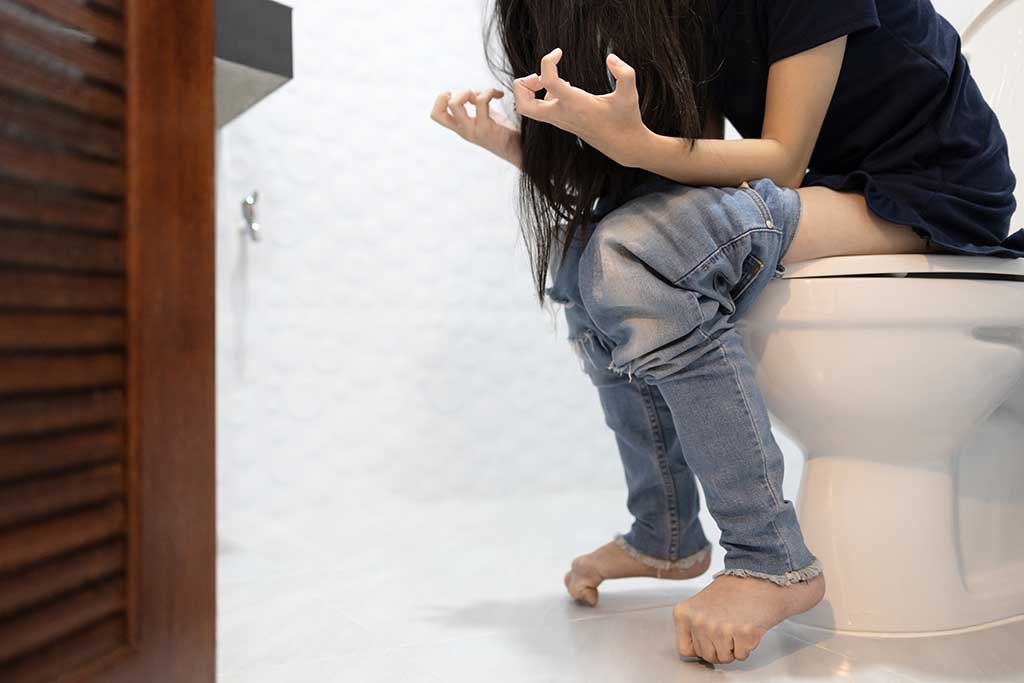 It’s true: nobody on this planet is immune to situations like this.

It sounds silly, I know, and it wasn’t until I had started meeting Asian women that I started to come back to reality and realize that they were just human beings just like anyone else.

Being just like everyone else means that Asian women are no more delicate and clean as an overweight and out of shape truck driver from Kansas City. Well, clean maybe, but my point is that we are all living things and we are all gross from time to time.

Some of us are gross more often than others, but we all do things that would make anyone else gag in disgust if they saw what we did. Go ahead – it’s ok to admit that human beings are disgusting creatures.

My Japanese wife farts. A lot.

It wasn’t until after moving in with an Asian woman for the first time that I realized the severity of how disgusting even the cutest of Asian women could be. I met my wife online at JapanCupid.com, and her profile pics were so pretty. She was (and still is) as pretty as a doll, and I thought for sure I had met an angel.

We lived with each other for about 6 months before getting married, and we both did well to be discreet with our bodily functions at that time. I had barely even seen her underwear laying around for crying out loud, and she was especially lady-like and proper when it came to personal hygiene. She was by far the cleanest person (with the best manners) I had ever met in my life.

Marrying a Japanese woman changed all this, and I can fully confirm that yes – without a doubt, Asian women can and do fart. It’s hard for me to describe how disgusting she can be at times without turning this into an article that needs to be censored, but I’ll just say that I’m a pretty disgusting guy in the bathroom sometimes and – she has got me beat.

Heck, she rips it up worse than I’ve heard in public restrooms my entire life. Those places are the most discussing bathrooms on the planet (people tend to have no shame in there), and she’s just as bad sometimes. It’s quite shocking to me even today considering how tiny and bubbly cute she is!

So for all you white guys out there who think that all Asian women are delicate angels who don’t ever do anything disgusting, I’ve got bad news for you. Asian women do fart. Sorry. That’s just the way it is.