Do Japanese girls like black guys? Yes! And no…

One of the questions I got from a reader recently was a good one: do Japanese girls like black guys? This is a topic that I’ve been wanting to write about for a while, so here we go!

Based on the amount of time that I’ve spent in Japan, combined with the things that my Japanese wife tells me, I can confirm that Japanese girls do like black guys. For many Japanese girls, black guys are seen as somewhat exotic and a refreshing change of pace from dating Japanese guys. It’s bold. Different. And dare I say it, somewhat stylish.

It’s also a borderline fetish as well. Let me explain…

All the reasons why Japanese girls like black guys

Look. I’m just a white guy born and raised in the United States, so everything I’m about to tell you is based on my own personal experience.

However, I’ve spent a lot of time in Japan, I know how to tell if a Japanese girl likes you, and I’ve seen a lot of Japanese girls with black guys. I’ve got my theories:

One of the things that I keep hearing over and over from my wife about Japanese culture is how insensitive and rude Japanese men can be.

Japanese men are very career oriented. Their desire to succeed in business trumps everything else, and work always comes first. This leaves many Japanese women feeling ignored and lonely. Ultimately, this loneliness drives them to seek alternatives.

I’ve already talked extensively about how Japanese women like American men. Because of how frustrated many of them are with dating Japanese men, they seek love and relationships elsewhere. Many of them turn to black guys – just for the experience alone.

There aren’t many black guys in Japan. Being black in Japan means standing out.

They stand out so much, as a matter of fact, that they are almost seen as a novelty. I know it sounds insensitive of me to put it that way, but that’s what it feels like based on what I’ve seen.

For example, many popular comedy shows on Japanese television have a token black guy as a part of the cast. And if you’ve never heard a black person speak fluent Japanese before, it sounds just as trippy as you think it might.

It’s interesting to see Japanese people interact with black people. They have no prejudice against them, even though my wife tells me that they see them as outsiders (more than white people).

The Japanese girls who like black guys tend to be free thinkers and a bit rebellious. There aren’t very many black people in Japan, and having a black boyfriend or husband means standing out in a crowd.

Japanese people are polite and courteous, so they’re not going to point and stare at interracial couples. However, they will assume some things about the girl no doubt.

It’s somewhat of a fetish

Physically, Japanese girls and black guys couldn’t be any more different. I’m not talking about looks. I’m talking about size. However, the more of this genre I watch (for research purposes – I swear), the more I’m coming to the understanding that it’s the physical incompatibility that makes it so popular. Which leads me to my next point…

Based on what I’ve experienced (and what my wife has told me), Japanese girls don’t like big guys. In general, “Harry Potter-ish” physiques are seen as being the most attractive to Japanese girls.

However, there are Japanese girls who prefer being with guys who are bigger and stronger than Japanese guys. Black guys are typically bigger than the average person, and this can be comforting.

It’s also widely known that black guys have larger genitalia than Japanese (and white) guys. Not all women can handle a large guy without experiencing pain. This is especially true for Japanese women.

Without being too graphic, all I’m going to say is that there are some Japanese girls who prefer a “bigger” guy (in more ways than one). Black guys are seen as an attractive solution for women who like things bigger in the bedroom.

Two useful tips for black guys who like Japanese girls

Japanese girls who date black guys aren’t common. It’s mostly a result of the lack of black men in Japan, but there are a cultural issues at play as well. In general, most Japanese women tend to date and marry Japanese men.

However, if you are a black guy who likes Japanese women, here are a few tips that will make things easier for you:

As I’ve already explained, dating a black guy is seen as somewhat taboo for a Japanese girl. If you really like her, work on becoming her friend first. Let her get to know you.

Most importantly, show her all the reasons why you would be the best boyfriend she’s ever had. Most Japanese girls would probably never even imagine that they would be with a black guy, so you need to help reset her thinking and broaden her horizons.

Knowing what to expect when dating a Japanese girl will make things a lot easier.

2. Immerse yourself in her culture

The fact that you’re black will be all she needs to assume that you and her have nothing in common. However, if you can speak Japanese (even slightly), that will pique her interest and put you farther ahead than many of her other prospects.

For example, let’s say that you Live in Amsterdam and speak Dutch. How utterly shocked would you be if a group of Japanese tourists came up to you and started speaking fluent (near-native) Dutch?

Not only with it blow your mind, it would very likely help you to establish a closer mental relationship with them. They would seem more similar to you than you probably would have assumed, which would make conversation flow more freely.

If you need a little more help trying to figure out what Japanese girls are like (or even how to to date a Japanese girl), feel free to ask questions in the comment section below. I’d be happy to help. 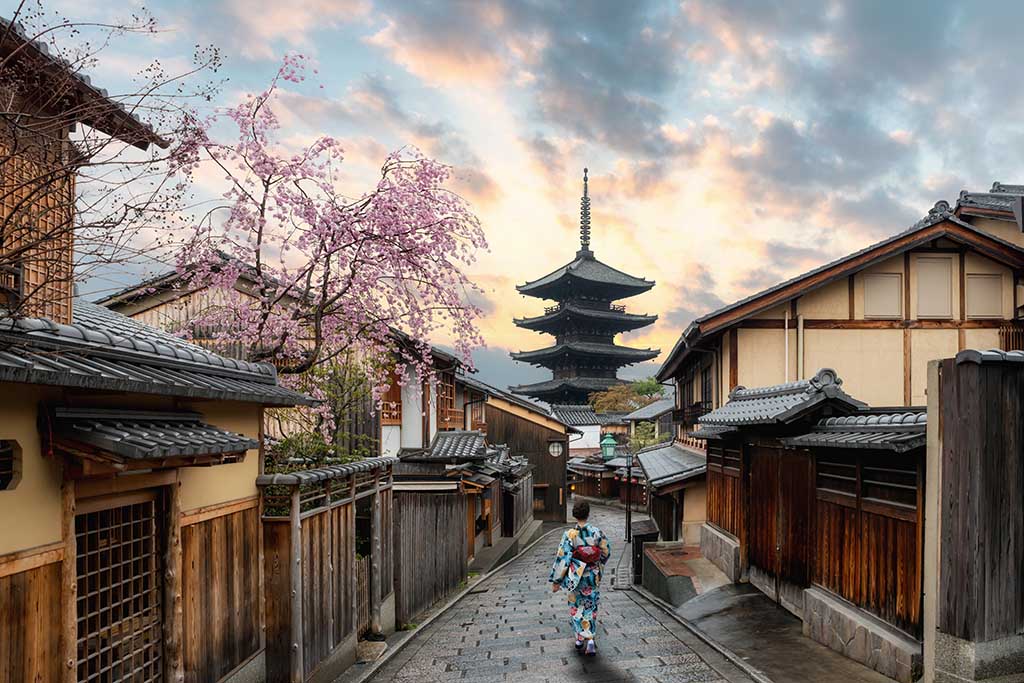 What are Japanese girls like? I married one, and it’s been…interesting.

Back in my single days, typing “what are Japanese girls like” into a web browser would have been an exercise… 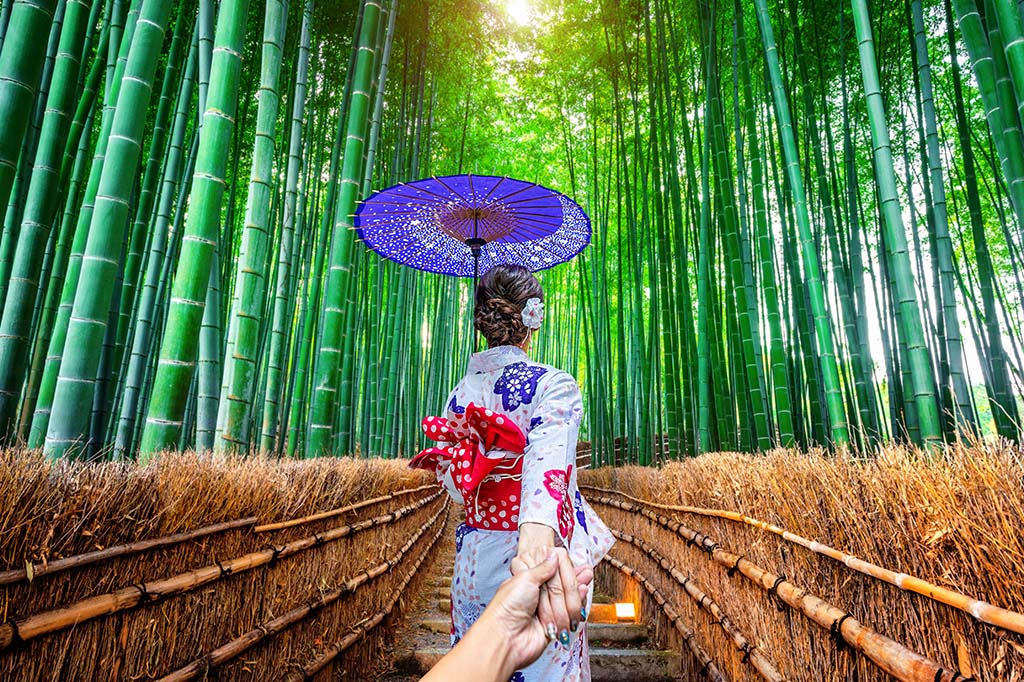 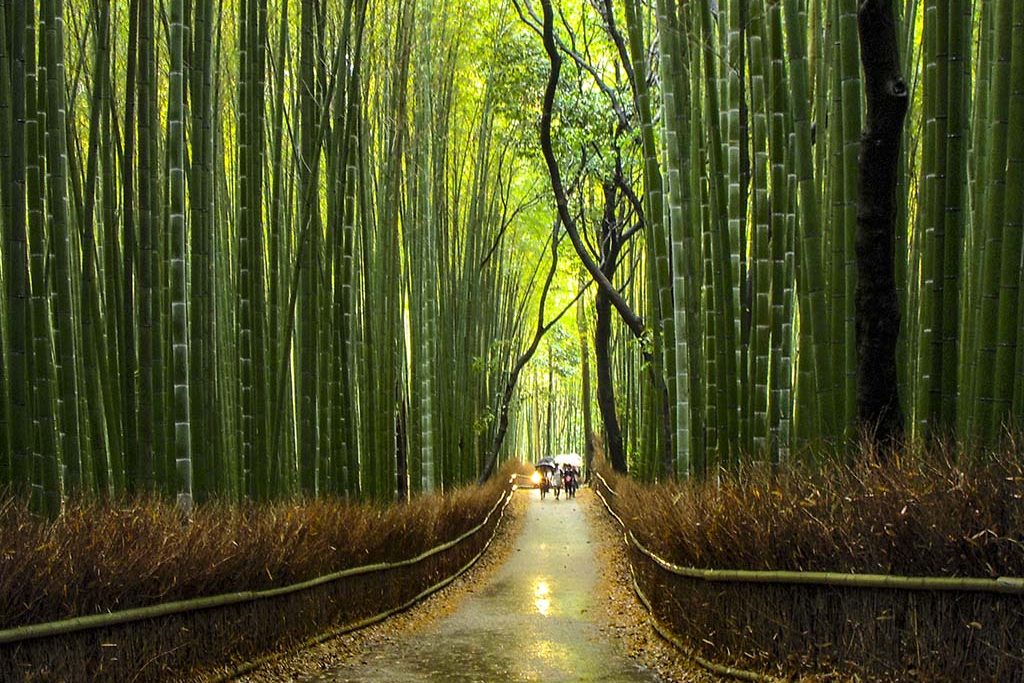