For the Asian girls: How to attract a white guy in 4 easy steps

This one is for the all the Asian girls out there who want to learn how to attract a white guy. Normally I write advice for guys, but I’m going to change things up this time because this is a topic worth digging into.

Attracting a white guy isn’t all that difficult. I know this, because I’ve been a white guy my entire life. We are very easy to read, and we generally show our emotions in plain sight. All it takes is a bit of casual flirting to get our attention. That’s it. We aren’t complex creatures.

If you flirt with a white guy and he doesn’t respond well to it, forget it and move on. However, if you refuse to accept defeat, keep reading. There may be some other ways to get him to notice you…

How realistic is it to attract a white guy if he doesn’t seem interested?

The most important thing for you to know is that you can’t trick somebody into liking you. A guy is either going to like you or he isn’t. That being said, I am old enough to know that sometimes the best relationships will take some time to develop. Here’s one such scenario:

Just have patience. If you’re trying to attract a white guy and he isn’t responding like you want him to, just be his friend. If it’s meant to be, he’ll realize that he needs you. 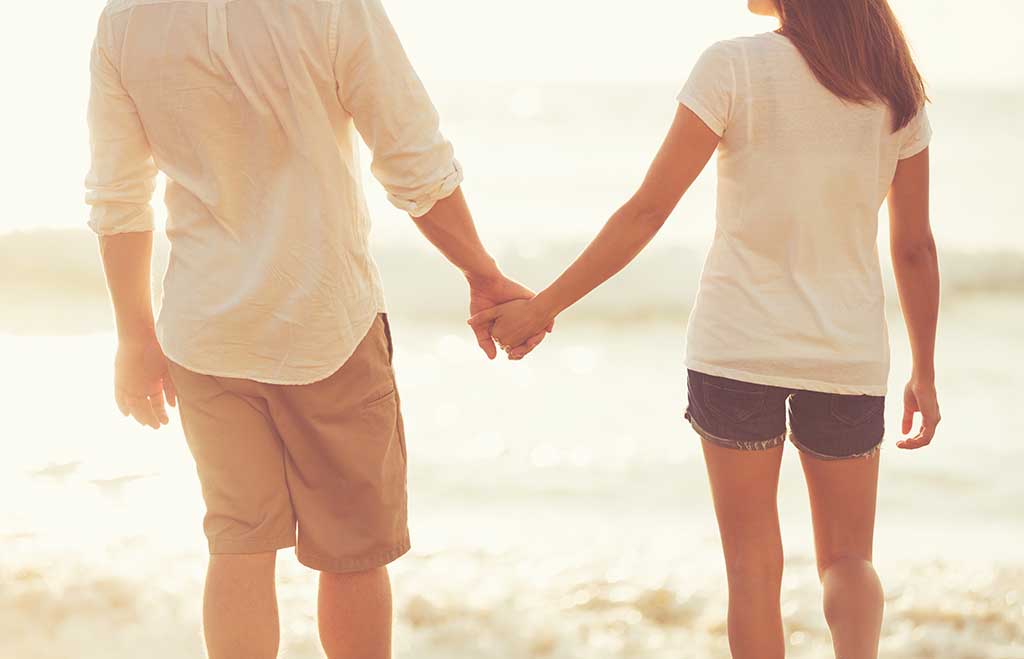 Cheesy (and very cliche) photo of a white guy and an Asian girl holding hands on the beach to give you inspiration. You’ve got this!

If you want to attract a white guy, do the following 4 things:

Again, it’s important to reiterate that the advice you’re about to read is coming straight from the fingers of a white guy.

I’m far from being the most desirable guy on earth, but there have been a few times in my past where I had a girl I wasn’t attracted to trying to get my attention. This is what did (and didn’t) work for them:

1. Be his best friend

Being shy and nervous around the white guy you’re trying to get the attention of will make things take a lot longer than you expect.

Quit trying to be perfect. Just relax and be his friend. Nobody’s perfect, so be your goofy self, and just have fun hanging out. If it’s meant to be, the relationship will develop naturally over time.

And who knows? Maybe once you get to know him better you’ll realize that he’s not the guy for you.

Nothing is more unattractive than a person who is too clingy. As a female, you’ve probably experienced this more than I ever have. Us guys tend to get clingy when hanging around a girl we really like.

Anyway, nothing will drive a guy more crazy than a girl who seems a bit distant and hard to get close to. You don’t want to totally ignore him, but not responding to his texts immediately is sometimes fantastic way to get him starting to feel more attracted to you.

And for what it’s worth, this is the exact same advice I give to guys who want to learn how to attract Asian women. Y’all are just as repulsed by clinginess as we are.

3. Show him that you’re interested (I mean really show it)

Even though I just recommended that it’s important not to be clingy, you do have to throw him some signs that you’re attracted to him every now and then.

Basically, the trick is finding the right balance between being not clingy but showing some affection every now and then. Asian girls are great at showing affection, so this will probably be easy for you.

One more thing before moving on to the next point: it’s important to know that some older men have no idea that older Asian women do like white guys. In that case, you’re really going to have to make an effort to show him that you’re interested. Otherwise, it may never even cross his mind. 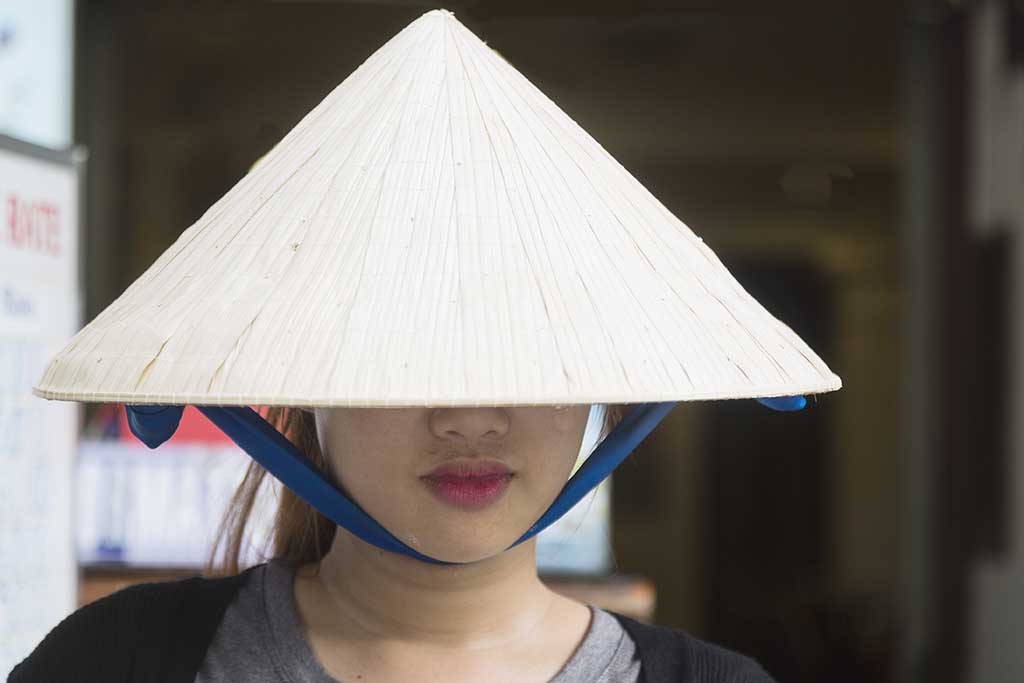 He’s never going to notice you if you don’t make an effort to show him that you’re interested. Stop hiding, and be bold!

4. Show him that you don’t need him in order to be happy

All the girls that seemed incredibly distant and mysterious were the ones I lost interest in the quickest.

Face it, there will be some white guys who won’t be attracted to you

I’m not trying to sound mean, I’m just being realistic. Just how I know that there are billions of women out there who wouldn’t find me attractive, there are probably lots of guys out there who won’t find you attractive. No matter how pretty or nice you are.

My best advice is to forget about any white guy who wouldn’t date an Asian girl. There are so many other white guys in the world who would be happy to be with you. If you put yourself out there, having fun and living life on your terms, you are guaranteed to attract the attention of a charming white guy. I promise!

How do you know if you’ve successfully got the attention of a white guy?

Speaking for my own personal experience, it should be abundantly clear when a white guy is attracted to you. I wrote about this in great detail in my discussion about learning how to read the signs that a man is attracted to you sexually, but here’s all you need to know as it pertains to white guys:

Basically, it’s not hard to tell when a white guy likes you. In my personal experience, white guys and Asian girls are a good combination. Both tend to be caring and giving when in a relationship together.

Don’t take my word for it though. Even my friends with Asian wives and girlfriends agree that these mixed relationships tend to last longer. It’s definitely worth pursuing!