When it comes to online dating, meeting a woman from the Philippines can be an extremely rewarding and fulfilling experience. It can also ruin your life if you don’t know how to spot a Filipina scammer.

Basically, if it seems too good to be true, it usually is. If the Filipina you just met online seems infatuated with you right off the bat, it’s probably a scam. If she immediately starts talking about money problems, it’s definitely a scam.

As someone who dated entirely online before getting married, I encountered many scammers along the way. They’re not always easy to spot, but you can save yourself a lot of time, frustration, and money by looking for a few key signs.

The most important lesson you’ll need to learn when it comes to dating women from the Philippines is to have patience. There are lots of scammers out there, and you don’t want to rush into anything. If you take things slow, and you keep your eye out for the 5 obvious signs (below), you’ll be OK.

The quickest and easiest way to spot a Filipina scammer is by her demeanor alone. If you’ve just met her, and she’s already telling you how amazing you are, that’s a huge warning sign. If she’s super eager to meet you, and wants to start hanging out immediately, that’s an even bigger warning sign.

As a grown man, you should know by now that a strange woman throwing herself at you is a little odd. That’s not how 99% of the women in this world work, so there is something definitely wrong if she seems to be willing to do anything for you right off the bat.

Generally, women from the Philippines are more subtle about showing affection to someone they just met. There are 6 obvious ways to tell if a Filipina likes you, and being super-aggressive isn’t one of them.

Simply tell her you want to take things slow for a while and get to know each other better first. If she refuses, or ghosts you, it’s a scam. If she’s willing to wait, she could be completely legit.

2. She’s always talking about not having enough money

Seeking a way out of poverty is one of the reasons why Filipino women marry western men.The scam goes something like this:

Never brag to a woman you just met about how successful you are. Instead, tell her all about your financial struggles (make stuff up if you have to, or simply exaggerate the problems you already have). Any Filipina looking to marry a man for his money alone won’t want anything to do with you.

Look. We’ve all done it. Cherrypicking your best selfies to use as your profile photo for something (even if they don’t exactly look like you) is human nature. Nobody wants to be unattractive, so our natural tendency is to skew the odds in our favor by any means possible.

Unfortunately, there are many scammers out there who prey on Western men searching for a Filipino wife. They know how desperate they are, and how easy it is to reel them in with pretty pictures.

If the profile photos of the Filipina you just met online seems to be all over the place in terms of style, quality, and age, it could be a scam.

Immediately ask for recent photos of her. It’s also a good idea to ask for very specific things in the photo (stuff that’s hard to fake), just so you know she’s who she says she is. For example, have her send you pics of her wearing her favorite shoes. 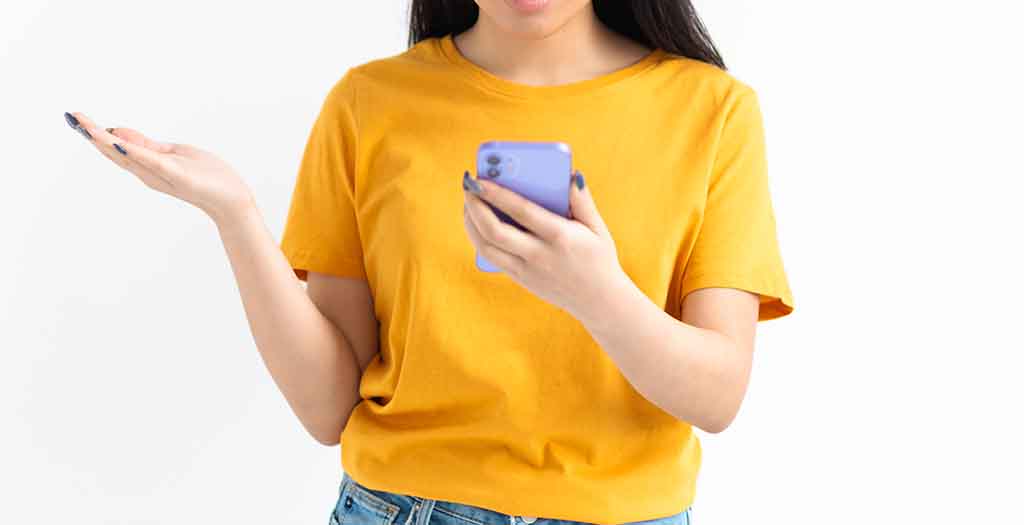 “How does this idiot know I’m scamming him?? He probably read that post about Filipina scammers on that stupid AsiaGraphix website…”

4. She already knows certain things about you

True story: back when I was still single and dating online, I was talking to several women at once over the span of a few months. Out of nowhere, I started to notice that the things I talked about with one women were being brought up in my very next conversation with another woman.

For example, I told woman A that I was a big fan of a specific Formula One driver. In the very next email, women B asked me if I was a fan of that exact same driver.

This happened multiple times over the span of several weeks, and it just got a little too weird. I called both of these women out on it, and guess what? They both ghosted me. I was probably being groomed to be scammed, and looking back on it, I’m thankful for their carelessness.

If you are having online conversations with multiple Filipina’s at once, and you’re starting to notice some overlap in the conversations between them, be careful. It could be a scam.

Simply tell them the truth and that you’re suspicious of being scammed. If they are completely legit, and they really like you, they will do anything to prove it. If they ghost you or become aggressively defensive, it’s probably a scam.

5. You’re starting to notice inconsistencies in her story

If you’ve been talking to a woman from the Philippines via text/email/video for a while, there’s a pretty good chance that she has shared a lot about her life with you. It’s one of the things you can expect when dating a Filipina.

If everything that she is saying today is consistent with specific details she shared about herself in the past, you probably don’t have much to worry about.

However, if you start to notice holes in her story (or if it seems like she’s hiding something), that could be a sign that she’s trying to deceive you. Even if she’s not trying to scam you, it’s still a red flag anyway because nobody likes a liar.

Start asking her very specific questions about things that she shared with you very early on in the relationship. The key is to get as specific and as detailed as you can. Most scammers are communicating with many guys at once, and it’s hard to keep track of all the little details.

As I said earlier, patience (and persistence) is key to prevent from yourself from getting scammed by a Filipina. The cost of marrying a Filipina is through the roof these days, and you absolutely do not want to make any mistakes.

As long as you’re being careful and keeping a close eye out for red flags, you’ll be fine. Don’t be overly critical though. Being paranoid of everything and constantly voicing your opinion that you’re afraid of being ripped off is a sure fire way to be unattractive.

Basically, it all comes down to what Ronald Reagan once said. Trust, but verify. 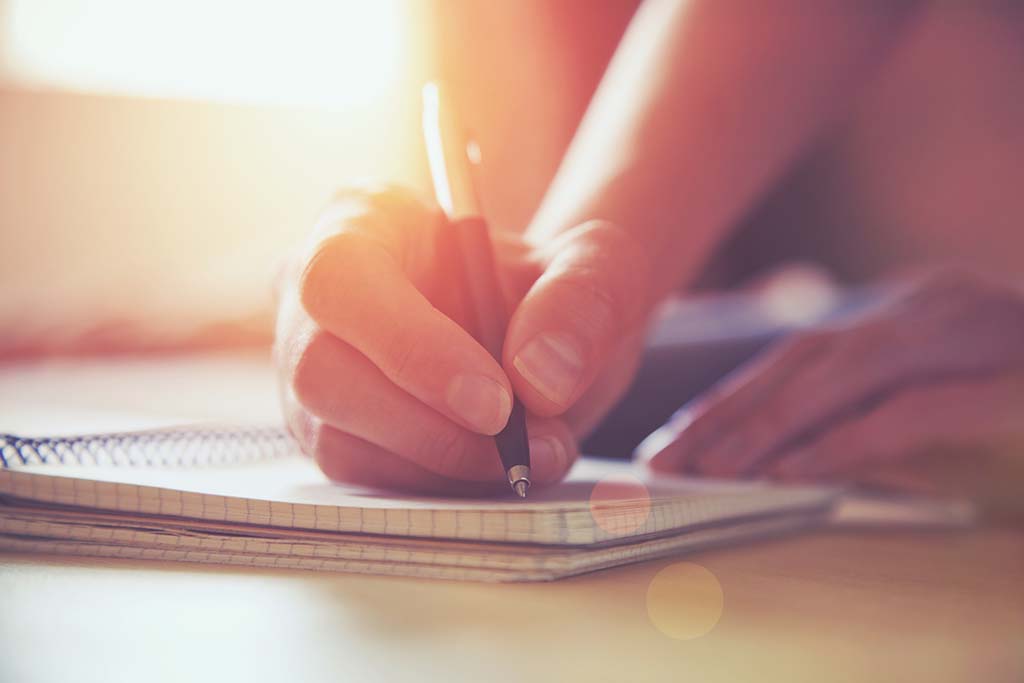 6 blatantly obvious signs that a Filipina likes you

Congratulations! The fact that you’re reading this likely means that you have reason to believe that a woman from the… 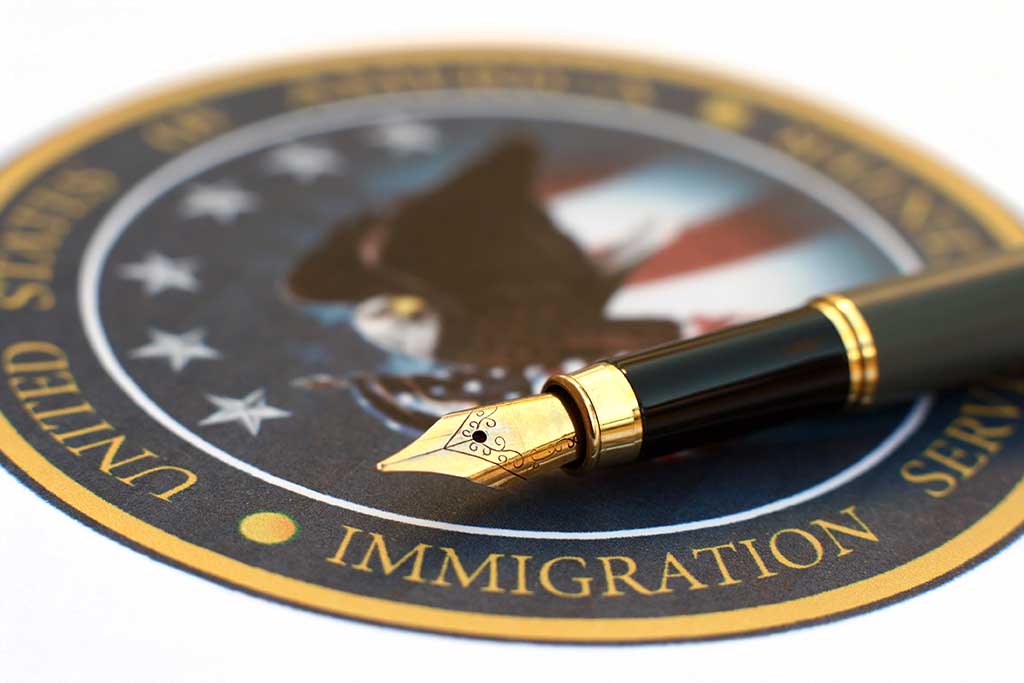 So you’re thinking about doing the international marriage thing. That’s great! That’s exactly the same path I took in life,… 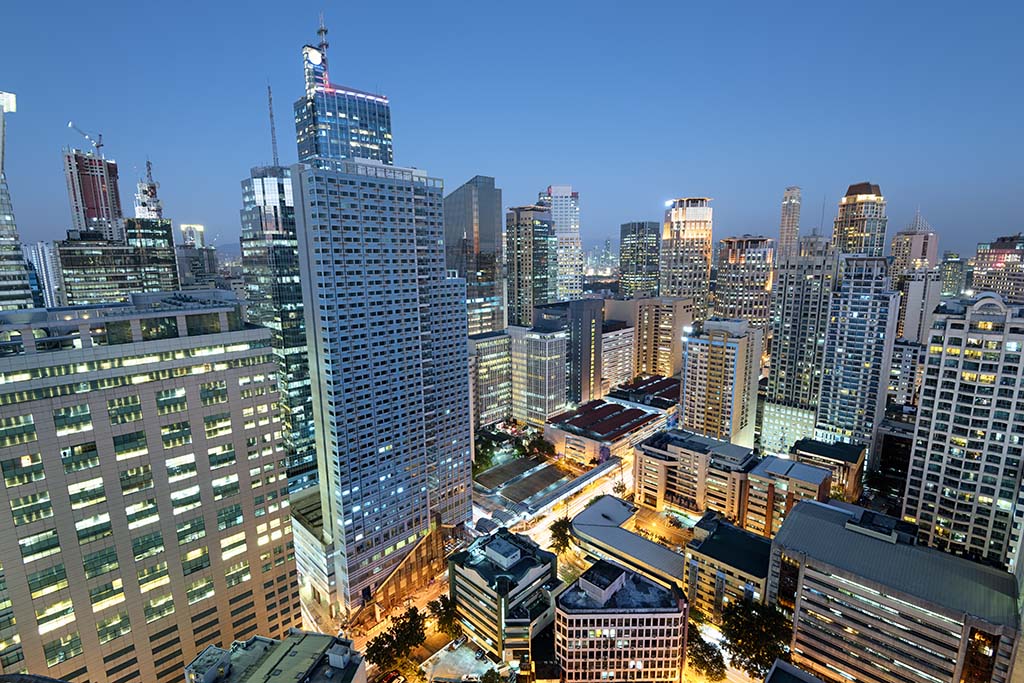