Knowing how to tell if a Taiwanese girl likes you or not can be tricky. Since Taiwanese girls tend to be more outgoing than other Asian girls, it’s easy for some guys to confuse general / everyday friendliness as signs of affection.

However, there’s a lot more to it than that. If you really want to figure this out, keep reading…

The 8 most obvious sign that a Taiwanese girl likes you

1. She’ll reach out and touch your arm or hand

Anyone who has dated in Asia knows that Asian girls aren’t as touchy-feely as their western counterparts. For example, hugging is not part of most east Asian cultures. As a matter fact, in many places, it’s considered rude (and somewhat creepy) to touch someone you barely know.

Taiwanese girls tend to be more affectionate than girls from other Asian countries. They are more outgoing, and aren’t often timid around guys that they like.

If a Taiwanese girl reaches out and touches your hand arm gently during a conversation, that’s a pretty good sign that she likes you.

2. She’ll ask a lot of questions

Because of the fact that Taiwanese girls tend to be less timid than other Asian girls, they’re not afraid to ask questions. If she seems awfully interested and you (and everything you’ve got going on in your life), that’s a pretty good sign that she likes you.

Girls from many other Asian countries will be too timid to ask direct questions. Being nosy is considered rude in many parts of Asia (especially Japan), but the Taiwanese seem to be a more openly curious about things.

For clarity, this observation is based on all the Taiwanese people I’ve known in my life. Not only that, I have friends with Taiwanese girlfriends or wives and they all say the same thing. They ask a lot of questions! 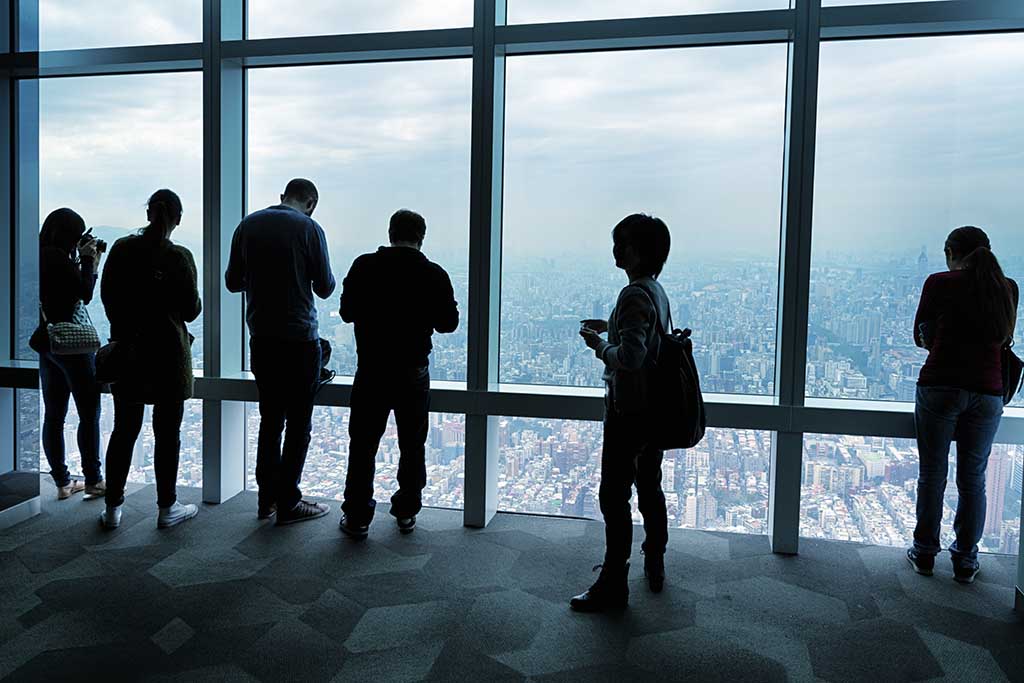 Hanging out at the top of the Taipei 101 tower. Don’t worry – these guys are probably just as confused about Taiwanese women as you are…

3. She’ll flat out tell you that she likes you

Having an Asian girl tell you that she likes you very early on in a relationship isn’t all that common. As a matter fact, that’s one of the reasons why it’s so difficult figuring out if a Vietnamese woman likes you (or not). They won’t say it unless you say it first.

Taiwanese girls, on the other hand, aren’t afraid to say what’s on their mind.

Part of this may be due to the fact that Taiwanese culture is based a lot on Chinese culture. Chinese people tend to be very blunt and expressive when it comes to talking about their feelings, so it makes sense that Taiwanese girls tend to be a bit more open and engaging than others.

Like most Asian girls, family is a big part of a Taiwanese girl’s life. Not only hers, but yours as well.

If she seems as eager to get to know your family as much as she wants to get to know you, that’s a pretty obvious sign that she likes you. She’s basically scoping out your background at that point, trying to find information about you that you may not have already mentioned.

Not that it’s a bad thing. There’s nothing worse than getting into a relationship with somebody, only to realize many months later that they’re not the person you thought they were. Taiwanese girls are thorough.

5. She won’t play games with your emotions

When a Taiwanese girl is interested in you, shall make it known. Compare that with Korean women, who can be flaky as hell sometimes (it’s exactly why knowing how to tell if a Korean woman likes you can be so frustrating). Japanese women are the same – they tend to hide their emotions and are extremely difficult to read.

A Taiwanese girl who likes you will respond to every text message. They’ll answer every call. They’ll show up for a date when they said they were going to show up. Most importantly, she’ll tell you exactly what she’s feeling – good or bad. 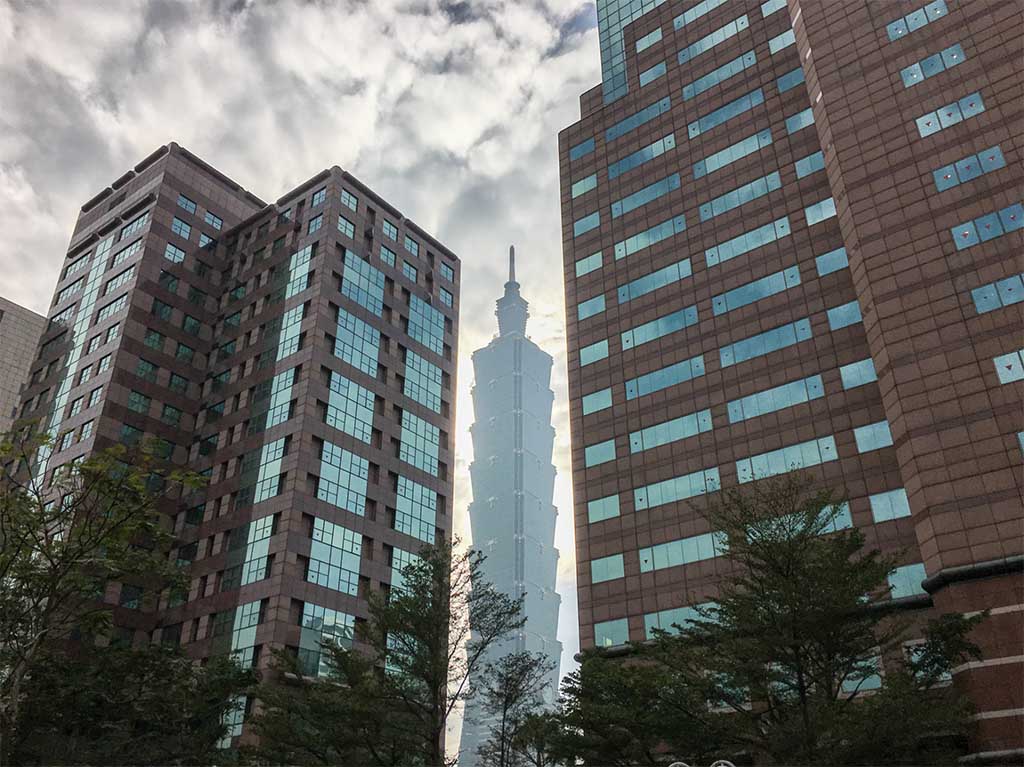 Pro tip: Although Taiwan is a small country, Taipei is busting with activity. It won’t be hard to meet people here.

6. She’ll look directly at you when speaking

If you’re talking with a Taiwanese girl and she’s looking directly at you when she speaks, that’s a pretty good sign that she likes you. Even as confident and more outgoing as women from Taiwan are, they’re still human, and they get bashful talking to guys that they like. That’s why this is more important than it sounds.

If she has the confidence to look directly at you when speaking, it could very well mean that she’s interested. Take notice of how long she holds the look. If she looks at you for a brief moment and then quickly looks away, it’s not as clear of a sign.

However, if she looks right into your eyes the entire time, then you can feel good knowing that there’s some amount of interest there.

7. She may not text as often as you’d like

Most Asian cultures hold higher respect for others than western cultures. People in Asia (even Taiwan) tend to think of others first when going about their daily life.

If she seems somewhat distant (even after a good first date), it doesn’t mean that she doesn’t like you. It could mean that she has a lot of respect for you, and she’s trying not to bother you.

Yes, this does add some confusion to the mix, but I’m only mentioning it so that you won’t feel disappointed if the texts start slowing down early on in the relationship.

8. She’ll make time to be with you

Yes, most girls will make time in their busy schedules to be with a guy that they like. However, it’s a little bit different with Taiwanese girls.

One of my friends who has extensive dating experience in Taiwan has told me really funny stories about how girls there seem to just drop everything (no matter how important) to be with the guy that they’re interested in.

Of course, examples like this doesn’t mean it’s going to be the same for every Taiwanese girl that you meet. All I’m saying is, in general, a girl from Taiwan is more likely to reschedule her life (in a significant way) to be around a guy that she’s really interested in.