Yesterday I wrote a bit about my recent experiences as a white guy visiting Taipei. Although I did feel a bit out of place there due to the lack of other westerners around, and that wasn’t a bad thing. After all, leaving the safe confines of home and throwing yourself into something new and unfamiliar is what travel is all about. It’s the most educational experience there is, and if you haven’t traveled much in your life so far I can’t recommend it enough. Get out there and explore!

Also in yesterday’s article, I touched upon the fact that Hong Kong is probably the most westernized city in Asia, and every time I go I feel like I’m at the crossroads between the east and west. You’ll see as many western tourists as you see western business people, so it’s a great place to visit if you’re a first time visitor to Asia. Hong Kong was my first trip to Asia way back in 2002, and it was the perfect trip to give me a taste of what Asia is all about. I craved a lot more from that single experience.

If you’re a white guy in Hong Kong looking to meet Hong Kong girls, you’ll do well here. I’ve been in a relationship the last couple times I’ve been there, so I wasn’t looking to meet anyone, but I was still very much single the first time I went in 2002. Unfortunately I was just a painfully shy and somewhat bashful 27 year old and it was difficult for me to meet women back then. They basically had to approach me – I was too shy to approach them unfortunately, and I do wish that I could go back in time and slap myself silly for worrying about being rejected all the time.

Luckily for me, I was approached by a beautiful young Chinese woman during that trip, and it caught me totally off-guard. I was just hanging out in the air-conditioned lobby of a department store or office building trying to escape the sweltering heat of the streets for a moment, and she approached me shyly and very cutely in broken English and asked if I knew where the movie theater was.

The most amazing thing about that experience was that I was actually on the way to the theater myself to see the latest Star Wars movie. What are the odds of something like that happening?! I knew it was just down the street a block or two, but the shy guy in me freaked out and told her (with a smile) that I didn’t know. Ugh! She looked to be a tourist as well, carrying a backpack and a look of confusion on her face, so it would have been an excellent opportunity to have made a new friend. I was such an idiot…

The moral of this story is that…well…there really isn’t one other than making sure to not be an idiot like me when approached by a beautiful young woman looking for directions to the exact place you are on your way to yourself.

In all my trips to Hong Kong over the years, I’ve seen more caucasian men and Asian women together than any other city in Asia. It’s just more accepted here I suppose, probably rooting way back to when Hong Kong was still under British rule. These kinds of interracial relationships have been going on since the very beginning here, so if you’re a white guy looking for the love of your life, you may just find it in Hong Kong. 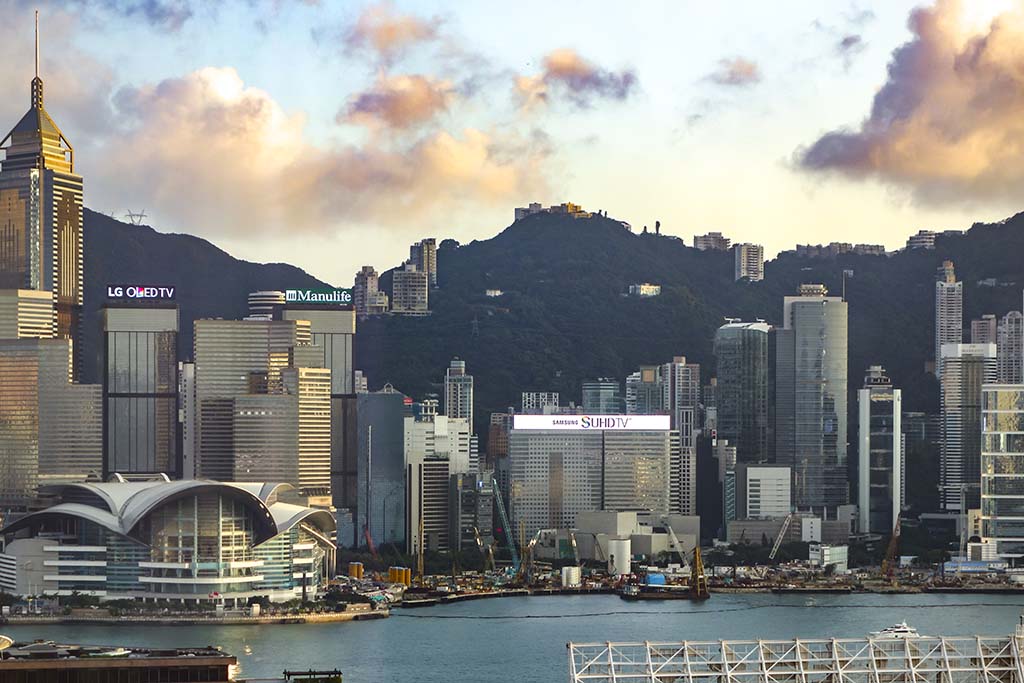 Meeting Hong Kong girls: everything you need to know

Hong Kong is easily my favorite city in the world. The energy, the food, the people – everything about it…