Why are Asian American girls more curvy? I hate to say it, but…

It always happens. Every time that I return from a trip from Asia, I find myself standing in the customs and immigration line at the airport wondering one thing: why are Asian American girls more curvy?

The problem with this question is that curvy can be defined as two separate things:

No matter what your definition of curvy really is, there’s no denying that Asian American girls are a little bigger than their counterparts from Asia.

I’m an American who has traveled extensively around Asia my entire adult life. I can tell you from experience that Asian American women are more curvy than women who have been born and raised in Asia.

However, it’s important to know that just because an Asian woman is living in the United States doesn’t automatically mean that she’s going to get curvy.

For example, my wife was born and raised in Japan. She lived there until she was 35 years old. We got married in 2010, and she’s been living with me here in the United States ever since. She hasn’t gained a pound.

In contrast, nearly all of the Asian women that I know that have been born and raised here in the United States are curvy to some degree. Very few are as petite and thin as the typical women you see in all parts of Asia. Why are Asian American women so curvy? It’s the peer pressure. More specifically:

I’ll just come right out and say it: the typical American diet is not all that healthy. It’s actually really hard to maintain a healthy diet while living in the United States, as we are constantly bombarded with fast food (and junk food) from every direction.

Asian American girls (and their families) aren’t immune to this bombardment of unhealthy food. It’s convenient, it’s cheap, and more importantly: it’s what everyone is eating.

Humans are weird like that. We will blindly follow others and do what they are doing without giving it much thought. Eating junk food is a core part American American culture, and it looks fun when we (including all those Asian American girls) see others gorging themselves with it.

Speaking of blindly doing things that others do (in order to fit in and be more “American”), it’s one of the main reasons why Asian American girls are so annoying at times. Just sayin’.

Another problem with living in America is that our public transportation systems are pathetically weak. If we want to go somewhere further than half a mile, it’s easiest to hop in the car and drive. We simply don’t walk enough.

Going back to the example of my Japanese wife, she walked to work 2 miles in each direction every day. For 15 years. She absolutely hates to exercise, but to her, walking long distances was a natural part of daily life.

Asian American girls are more curvy because they are more sedimentary.

3. IF they exercise, Asian American girls focus on strength training rather than weight loss

Remember what I was saying earlier about the definition of curvy being different depending on who you ask? Well, another argument to explain why Asian American girls are more curvy is because they focus on strength training instead of diet when it comes to exercise. 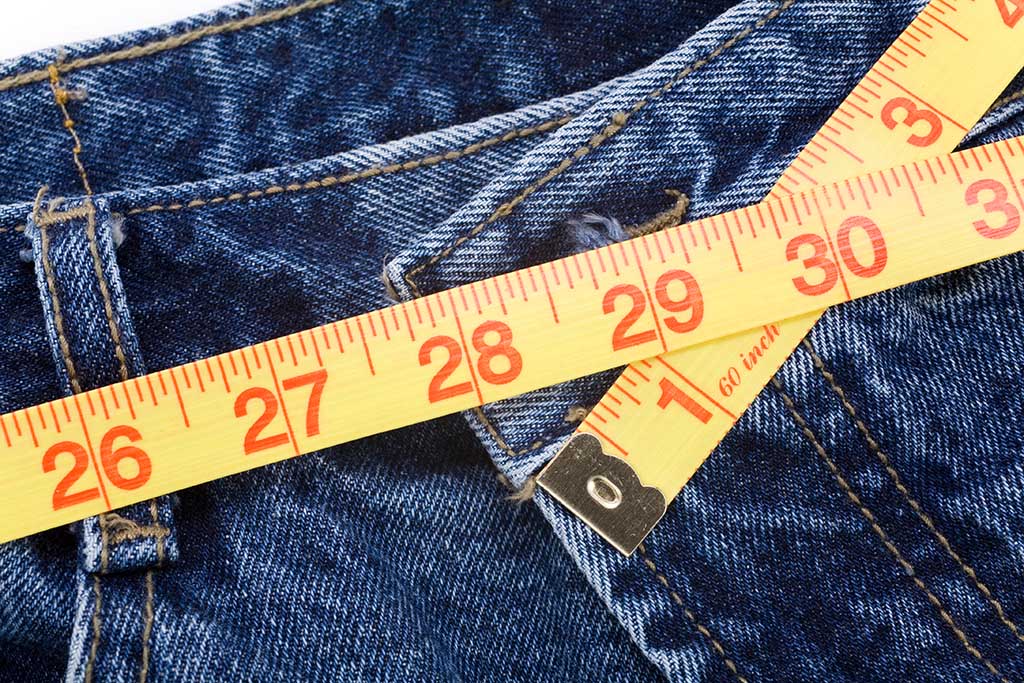 Let’s be serious here: when’s the last time you saw an Asian girl at the gym?

As I pointed out earlier, Asian American girls don’t get much exercise. Working out isn’t something that most Asians focus their attention on (at least compared to Western people). As a white guy, I can tell you that we white folk obsess about it at times.

Anyway, the point I’m trying to make is that when it comes to diet and exercise, the few Asian women that you’ll see doing it are usually focused on activities which involves strength training. Things like lifting weights, doing squats, and that sort of thing. These activities build more muscle than they do burning fat. As we all know, muscles = curves.

4. Asian American girls are conditioned to believe that being overweight is normal

I know this is sounding like I’m hating on United States, but we have a lot of problems here. Another one of those problems happens to be the fact that we glorify binge eating and pigging out for any excuse possible.

Look. I’ve been around Asia enough to know that Asians can eat a lot of food in one sitting as well. As matter fact, if you ever date a Korean girl, be prepared to eat like you’ve never eaten before.

The issue with food in America is a big one. Worse yet, it doesn’t discriminate against gender or culture. Asian American girls see all their friends eating like pigs all the time, and they naturally begin to think that it’s totally normal. 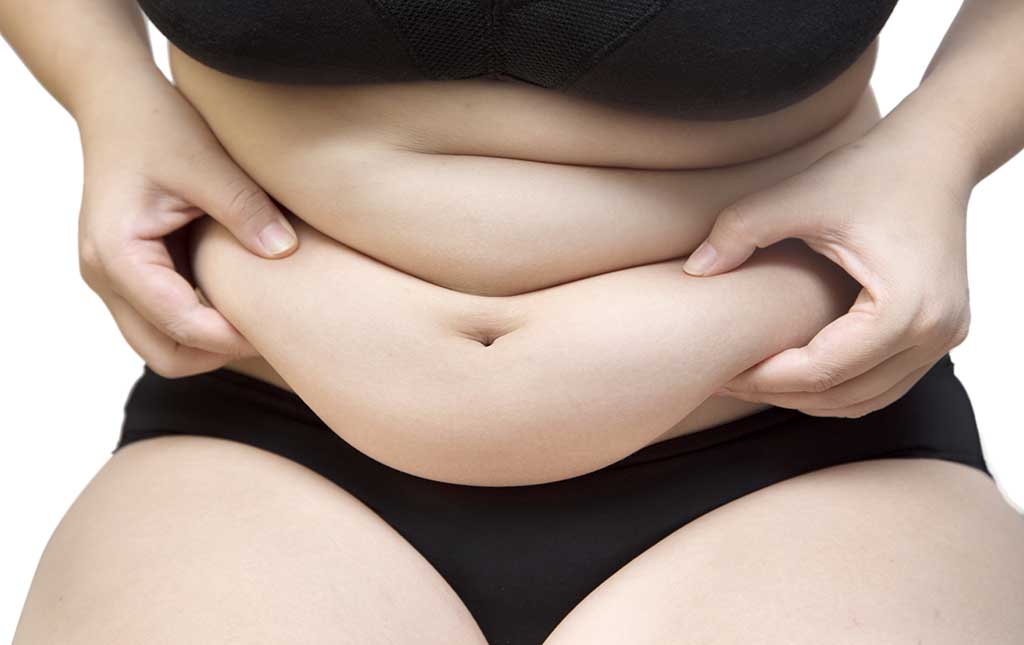 Those who eat excessive amount of food are typically the same kind of people who hate to exercise. Being lazy and hating exercise is glamorized here in the US, and it’s just another thing that rubs off to all the Asian women who are born and raised here.

5. Asian American girls idolize western celebrities (many of whom are curvy AF)

I’m not going to name any names, but we have a lot of overweight celebrities here in the United States. Contrast that with celebrities in Asia, and you’ll quickly see that most famous Americans could stand to lose a few pounds.

If you disagree with me on this, it just proves my point that we Americans have been conditioned to believe that being overweight is fine and normal. Sorry: there is absolutely nothing normal about having rolls of fat on your belly.

Anyway, this may be a bit of a stretch, but I’m convinced that one of the reasons why Asian American girls are so curvy is that they idolize a multitude of curvy celebrities.

Doesn’t genetics play a role in determining how curvy an Asian woman is?

For the most part, yes. An Asian woman who comes from less-curvy parents is far less likely to become curvy herself. However, as most middle-age people like me know, there are limits to what genetics can and can’t do.

For example, both of my grandfathers died with bad knees. Now that I’m starting to reach the age where my knees seem to ache for simply looking at them wrong, I know for a fact that I’m going to die with bad knees as well. There’s no way of changing that.

An Asian woman who comes from overweight Asian American parents will likely become overweight and more curvy herself.

If her parents aren’t so curvy, chances are pretty good that she will still end up being overweight for her body size by immersing herself into typical American culture.

I have no formal ending for this other than just by saying the following:

It’s not a complete given that an Asian woman will become more curvy simply by living in the United States. My Japanese wife hasn’t been putting on any excess weight because she still eats a very typical Japanese diet consisting of lots of natural fish, fresh vegetables, and rice.

If she ate like some of my friends do, however, I’d be in loads of trouble for writing this article (because she’d probably think I was venting about having a fat wife).

And before I say anything I’m going to regret later, this article ends here.