Why are Asian American girls so annoying? I’ve got two theories…

I was scrolling through my TikTok feed the other day (as I usually do when I’m sitting on the toilet), and I noticed something interesting. 3 times in the span of 10 minutes, I saw posts from guys asking a simple question: Why are Asian American girls so annoying? Being married to an Asian woman myself, I felt lucky for having never had to ask myself this question. However, I decided to dig into it.

My theory as to why Asian American girls are so annoying, based on all the research I did, is because of the conflicting set of expectations that are pressed upon them from both their friends and family.

One of the advantages of being married to a Japanese woman is that I (a pasty white guy) have access to her Asian friends for this type of research.

To answer this question, I interviewed three of my wife’s closest friends:

As you can see, this is hardly a scientific experiment. However, I figured that these three people would have a lot more insight to the topic of annoying Asian American girls than I ever could. Oh, and yeah – my wife had some pretty good insight as well.

Asian American girls are annoying because:

The pressure put on them by family and friends is conflicting and intense. As I already mentioned at the top of the article, it’s the fact that Asian parents are so strict is what often drives Asian American girls crazy.

Perfection at school, in extracurricular activities, and in life. Everybody that I talked to before writing this article told me horrific stories about how demanding their parents were. 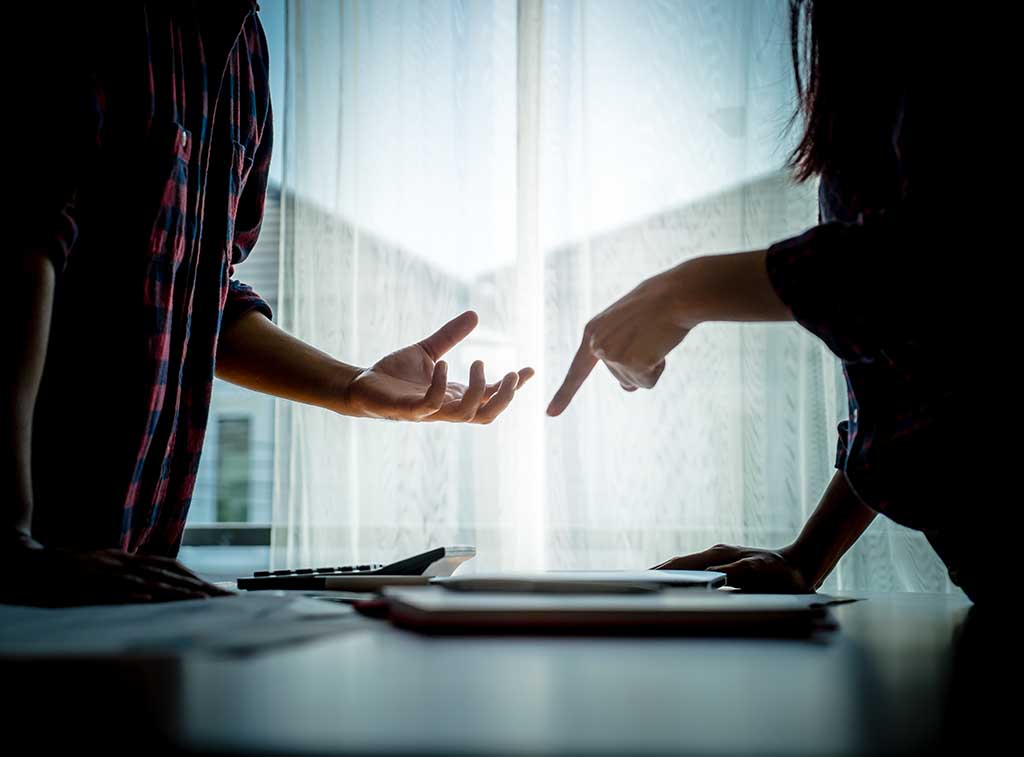 An innocent Asian kid getting reamed out by his mom. That’s it. That’s the pic.

One of the most likely reasons for Asian American girls being so crazy is that they don’t get much love and support at home. Yes, of course Asian parents are loving and protective.

However, they don’t show love and affection towards their children the way parents do in western culture. For example, my wife’s parents hardly ever told her that she was doing a good job in school when she was growing up (even though she was at the top of her class) year after year.

To relieve themselves of the pressure from their parents, Asian American girls tend to latch onto the most annoying parts of American culture:

By surrounding themselves with expressive individuals (the kind that their Asian parents object to), Asian American girls tend to develop those expressive traits of their own. After all, it’s common knowledge that we are all the average of the five people we hang out with the most.

I hadn’t considered Asian culture playing a big role in this before talking with my wife’s friends. Looking at Korea and Japan especially, it’s completely normal in those cultures to put a silly cartoon face on everything.

Go into any convenience store in Japan, and look at the packaging for the products on the shelves. Nearly everything will have a cartoon character on it, which in the eyes of an American, seems silly and immature. However, to a Japanese person, it’s just part of normal culture.

This cartoon-based culture isn’t relegated to Japan and Korea either. You can see it in many other parts of Asia as well.

At what age do Asian American girls stop being annoying?

There was one other little tidbit of information I got from doing all the research prior to writing this article.

Basically, it’s the fact that nearly every Asian American girl who’s annoying right now will eventually grow out of it.  Everybody matures as they age, and by the time we reach our late 20s and early 30s, we start figuring things out. Even the silly Asian girls.

Once an Asian girl leaves school and enters the real world, maturity sets in. They are free from the pressures of their parents (and peer pressure at school), and they are forced to make a life of their own.

Ken (my wife’s Japanese American friend) is in his mid-20s, and he’s seen this phenomenon play out in real time. He told me that his girlfriend (who he started dating six years ago), is not the same person as she was back then.

When they first started dating, she was living at home and hanging out with her friends every day. He told me she was extremely bubbly and slightly annoying.

In contrast to today, where they are living together away from friends and family, and things are different. He said that she has calmed down a lot – so much in fact that she’s doing a lot more “grandma” things now such as canning food and knitting.

As time goes on, it wouldn’t surprise me if he started asking more important questions like “why are Asian American girls more curvy?” Time will tell.

What to conclude from this research?

Besides the fact that I’m far too old to be hanging out on TikTok, I learned something new by doing this research about how annoying Asian American girls are:

I know for a fact that I would’ve been a lot weirder (and more annoying than I was) if my parents were so strict with me. My wife is still permanently scarred from her experience with demanding parents. The good news is that she’s old enough to be not so annoying anymore.