I don’t have enough fingers and toes to count the number of guy friends in my life who have married a Filipina. Going to the Philippines to find a wife is extremely common for men here in the United States, and there are lots of reasons for that (which I will get into shortly). If you are thinking about heading to the Philippines to find love, get ready to take notes. I’m about share what you can expect when marrying a Filipina – and some of it might surprise you.

Although I don’t have personal experience with marrying a woman from the Philippines, I have plenty of guy friends who have. Ironically, they all share the same stories. There’s a lot of overlap between the things that they all tell me as we sit around and talk about guy stuff.

The best way to tell you what I know is to break down the process of marrying a Filipina into several major categories. Why? Well, because as you will read, it’s quite an adventure – through all stages of the marriage.

Was that a depressingly morbid section title or what? I’m just being honest that’s all. You see, marriage is a very serious thing, and when you decide to go through with it, you’re in it for the long-haul. Marriages can only end two ways. It’s either via death or divorce, so it’s important that you’re really ready for it.

What to expect during the initial Courting phase

For many, this is by far the most exciting part of a relationship. Meeting somebody new for the first time is a thrilling and often life-changing experience. Especially if she’s from the Philippines. I’ve already written an in-depth guide outlining all the things you can expect while dating a Filipina, but here are the highlights:

What to expect during the process of getting married

When it comes to learning what to expect when marrying a Filipina, many guys recoil in horror once they realize what’s actually involved. 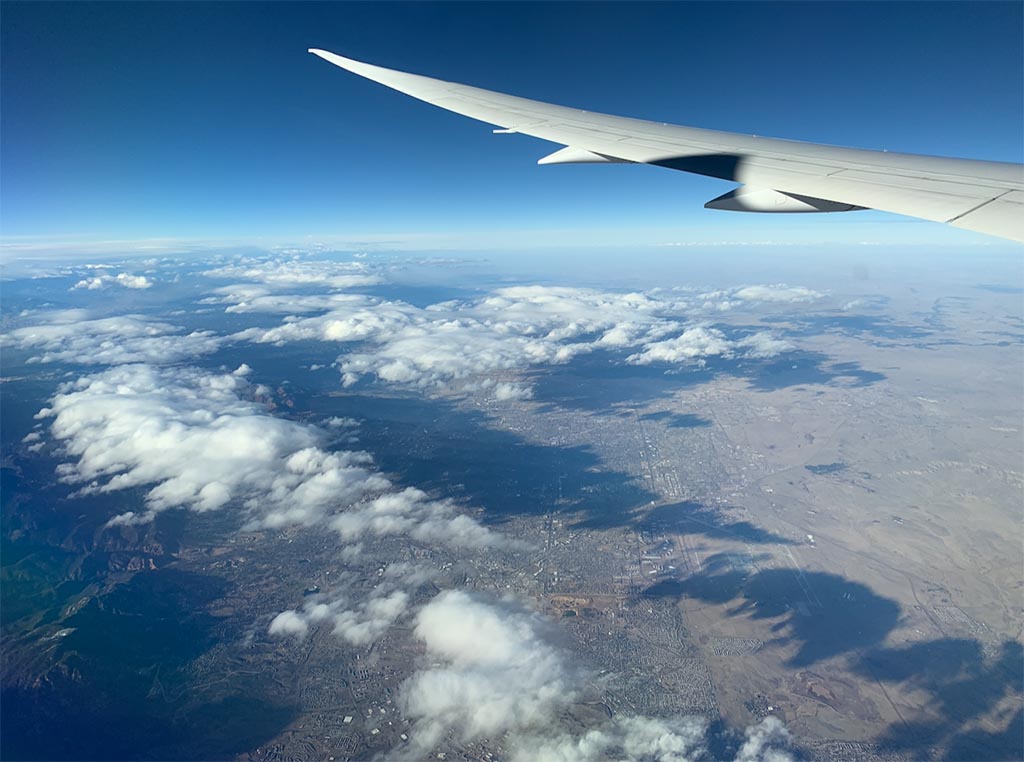 For me, marrying a Japanese woman taught me a lot about the merger of two different people with completely different backgrounds and cultures. I’m not going lie. It was really hard. She was stuck in her ways, and I was stuck in mine, and our first year was very rough.

Yes, we love each other very much, but there were a number of times but we both admitted out loud that we didn’t think it was going to work. However, we worked through our issues, and we’re still together after 10 years.

In terms of what to expect when marrying a Filipina:

What to expect as the marriage goes on

One of the most interesting things that I’ve been hearing from my friends who has married Filipina women is the fact that they realized that their wives are the friendliest people that they know. However…

What to expect in the later years

Marrying a Filipina is going to be incredible experience – no matter what. The key to making it work is to stay open-minded and understand that just as in all marriages, there is give-and-take.

She’s willing to give up her Filipino culture to be with you, so the least you can do is to try to adapt to and accept her culture. Have sympathy for the fact that she will be completely uprooting her life to be with you.

If you know what to expect before going into the marriage, chances are better that it’s going to work out in the long run. Good luck and Godspeed! 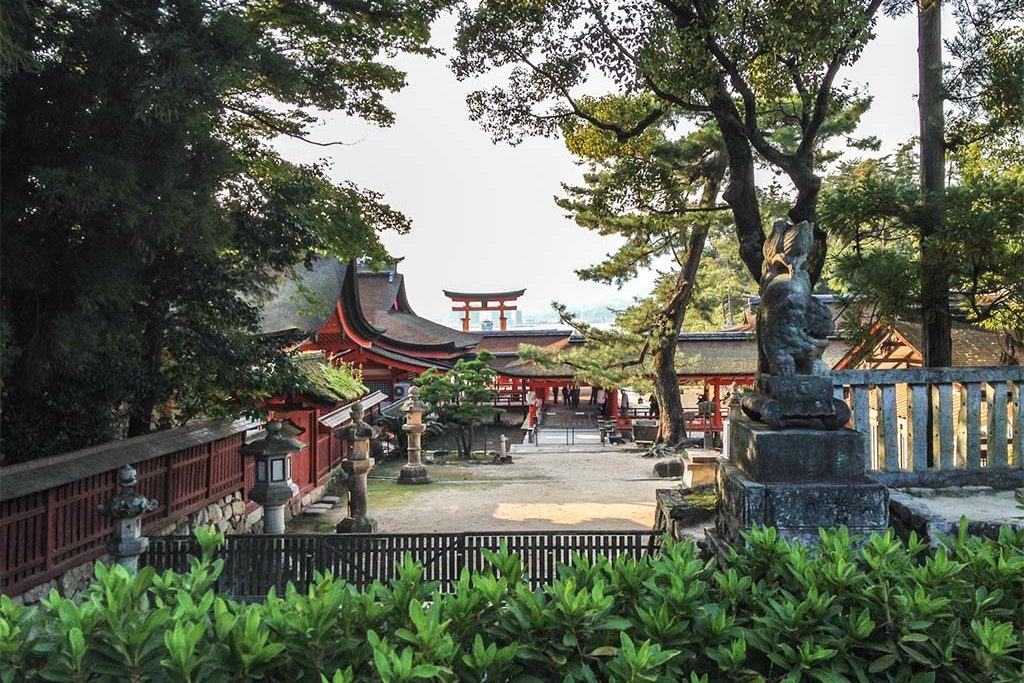 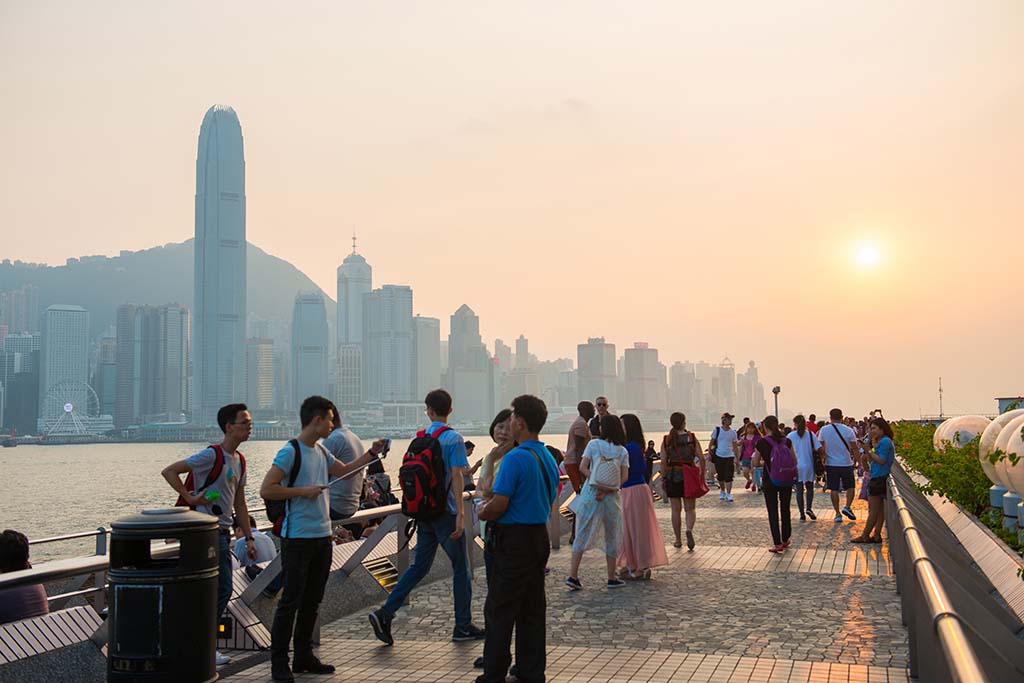 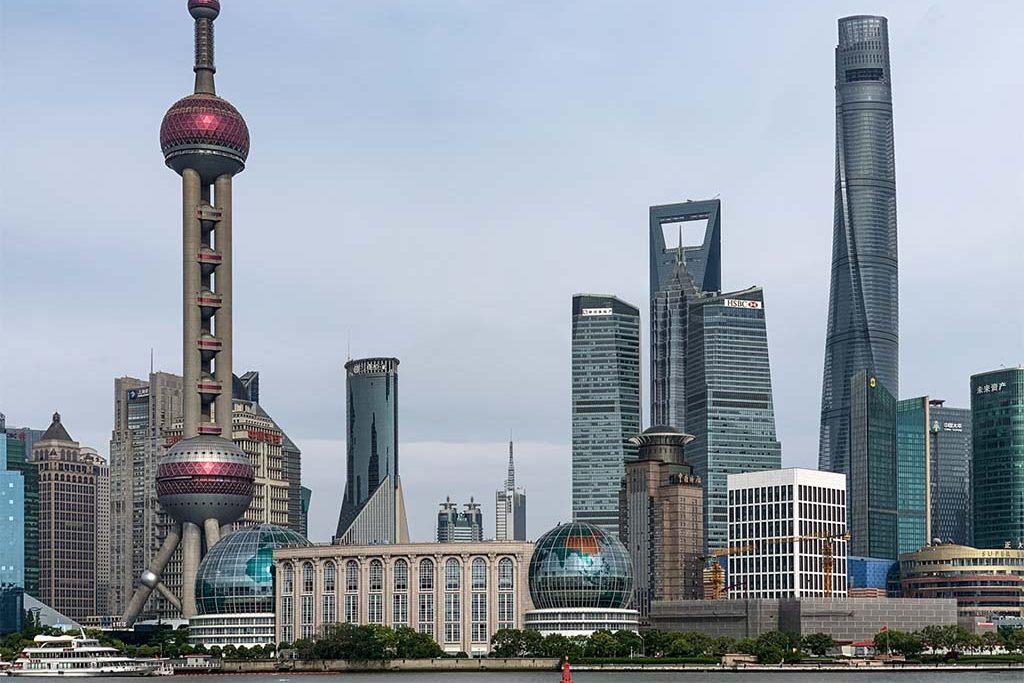